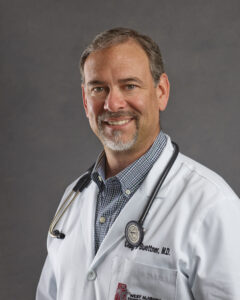 PRACTICING SINCE 1995 | UNIVERSITY OF ALABAMA TEAM PHYSICIAN SINCE 1995 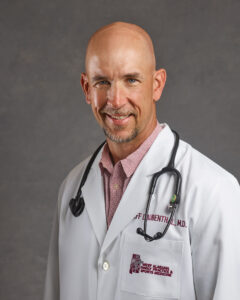 PRACTICING SINCE 2001 | UNIVERSITY OF ALABAMA TEAM PHYSICIAN SINCE 2001

Dr. Laubenthal was born and raised in Birmingham. After graduation from E.B. Erwin High School he attended the University of Alabama where he excelled in academics and athletics, lettering in baseball for four years and winning the SEC H. Boyd McWhorter Scholar Athlete of the Year in 1992. He was also a first-term academic All-American in 1993 and was honored once again by the SEC when he was named an SEC legend in 2012.

He has continued to be directly involved in the advancement of baseball at the university, being the team physician since 2001, and serving as the chair of the steering committee to raise funds for the new Sewell-Thomas Baseball Stadium.

Dr. Laubenthal has been happily married to Katherine Kelleher Laubenthal, a former USA National Team member and All-American Alabama gymnast. They have two daughters, Lilly and Claire. When Dr. Laubenthal is not reading comic books, wood working, or “doctoring”, he can be found on the Holy Spirit High School softball field, where he has been the varsity head coach since 2014. 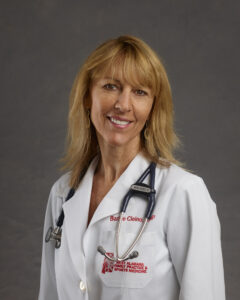 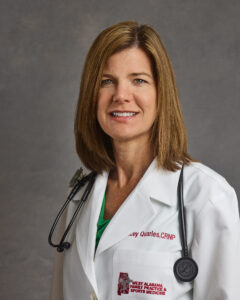